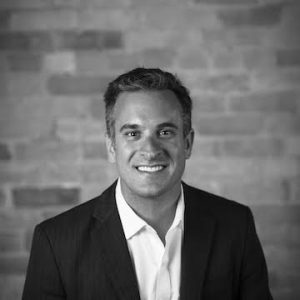 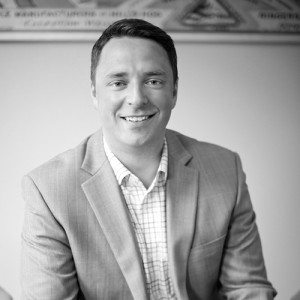 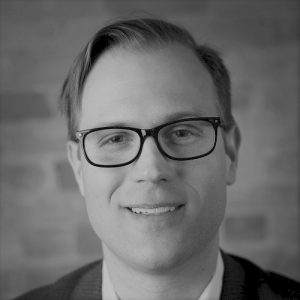 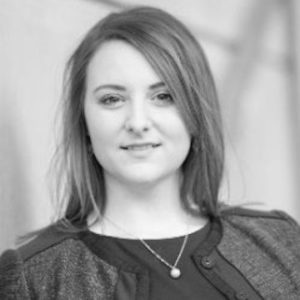 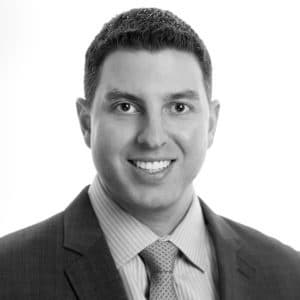 Revision Legal was founded in 2012 with a concentration in intellectual property, e-commerce, internet law, and litigation. Revision Legal recognized that, though the practice of law is changing through the use of automation and high technology, clients still want experienced attorneys who can efficiently and effectively solve legal problems and prevent those problems from happening in the first place. That is why companies around the world, ranging from startups to publicly traded corporations, rely on the attorneys of Revision Legal for their expertise in intellectual property, internet law, and litigation. 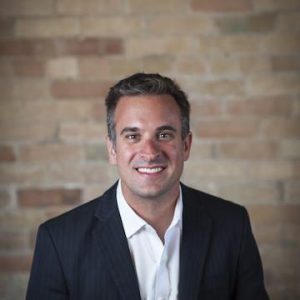 John has extensive experience in internet law, intellectual property, corporate law, and international law. He has litigated matters in these areas in state and federal courts across the United States, including in front of courts of appeals and international arbitration bodies, such as the World Intellectual Property Organization, National Arbitration Forum, and the South African Institute of Intellectual Property Law.

He has also served as an adjunct professor of both trademark and Internet law for Michigan State University College of Law, teaching both in East Lansing, Michigan and in MSU’s summer abroad program in Opatija, Croatia.

John is highly sought after for his deep understanding of the intersection of law and technology. He has been published and interviewed concerning internet law, intellectual property law, and emerging legal issues by various media outlets, including the Economist, Intellectual Property Magazine, Canadian Public Radio, and other media outlets across the country and world. He is regularly asked to speak to conferences and corporations on his areas of expertise.

John has been interested in technology since his first Apple IIgs, and still maintains a Linux server in his basement. He is highly involved in his community, and has served as a board member on the Traverse City Downtown Development Authority and the Traverse City History Center, and as chairman of the board of pH Productions, a comedy theater in Chicago’s Andersonville neighborhood. 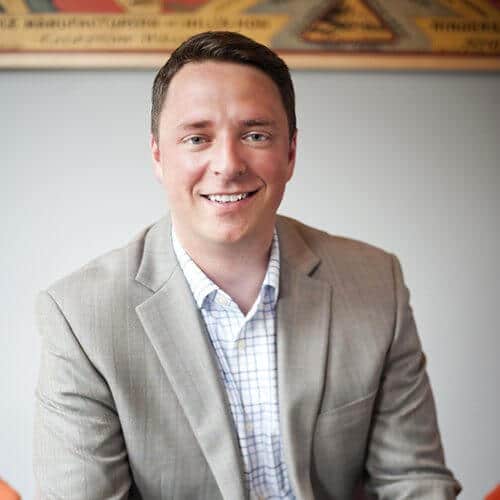 Eric has a business background and understands that litigation is a means to end, usually centered on helping a business or individual solve a problem to allow them to continue doing what they do best. A deep understanding of the industries at issue, from the distribution of video games to the branding of breweries, Eric enjoys becoming immersed in his clients’ fields.

With an understanding of the relevant backgrounds and business goals, Eric creates litigation strategies to solve problems. In 2016, Eric was selected as one of SuperLawyers “Rising Stars” in intellectual property litigation.

While not working, Eric is an active member of arts community. He is on the Board of Directors of the Krasl Art Center and the New Territory Arts Association located in Southwestern Michigan. He is also a member of the Copyright Society of the USA and the Electronic Frontier Foundation. 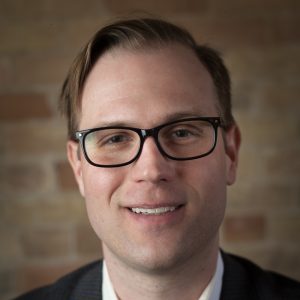 Anderson specializes in trademark and copyright prosecution and litigation, including proceedings before the Trademark Trial and Appeal Board. He counsels clients on a wide range of intellectual property matters including trademark and copyright infringement, licensing issues, domain name disputes, and right of publicity matters. He also counsels clients as to defamation and libel, as well as advertising matters.

Prior to joining Revision Legal, Anderson worked in the Litigation Group at a firm in Times Square, the Trademark and Copyright group at a full-service intellectual property firm in Boston, and the Media Law Group at NBCUniversal, which advised local affiliates across the country and television shows such as Dateline, The TODAY Show, and the Nightly News on issues related to IP, access to public records, right of publicity, privacy, libel, and promotions.

He also served as a Research & Conference Fellow at the Fordham IP Institute and is still thrilled to participate in and help plan the annual Fordham IP Conference.Prior to his admissions to the New York and Massachusetts Bars, he clerked for the Honorable David Jordon, interned in the Hong Kong Intellectual Property Office, and volunteered at Michigan Prison Legal Services.

During that time, he founded a Books to Prisoners Chapter in Lansing, Michigan.While earning his J.D., Anderson was elected team captain of two of his three moot court teams and led one team to the Quarter-finals at Nationals in the American Bar Association’s National Appellate Advocacy Competition.

Anderson received the Emily C. and John E. Hansen Award for graduating first in his class in the Intellectual Property and Information Technology LL.M. program at Fordham University School of Law.Anderson spends his free time mucking stalls for an aging horse named Huck, honing his Superman/IP presentation, serving as a board member for The Learning About Multimedia Project (LAMP), and ranting about comic book related IP cases to anyone who will listen. 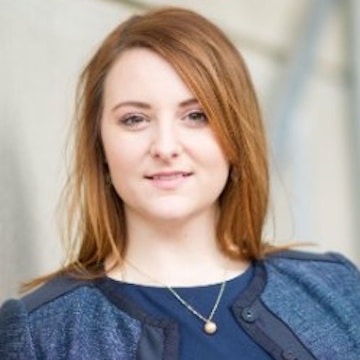 She has a great ability to connect with clients and understand their business objectives while guiding them through legal matters.Prior to joining Revision Legal, Amanda worked at a full service intellectual property law firm in Grand Rapids, Michigan, where she specialized in the evaluation of IP portfolios, technology transactions, IP registration and licensing, and internet law.

Amanda continuously seeks out opportunities to enhance her ability to provide cutting edge legal counsel to Revision Legal clients. She has recently participated in continuing education on topics such as Cyber-Security, Privacy and Data Security, IP issues in China, Privacy Regulations in the EU and legal issues related to Bitcoin and Digital Currency Law.

Amanda is fluent in Spanish and worked as a legal intern at a transactional law firm in Madrid, Spain. She was recently honored as one of the Grand Rapids Business Journal’s Forty under 40 Class of 2017. She serves on the board of the West Michigan World Trade Association and the Western Region board of the Women Lawyers Association of Michigan.

When she is not working, Amanda spends her time renovating her turn of the century fixer-upper with her husband, Celvin, boating with family on Lake Michigan, and playing with their rescue puppy, Poseidon. 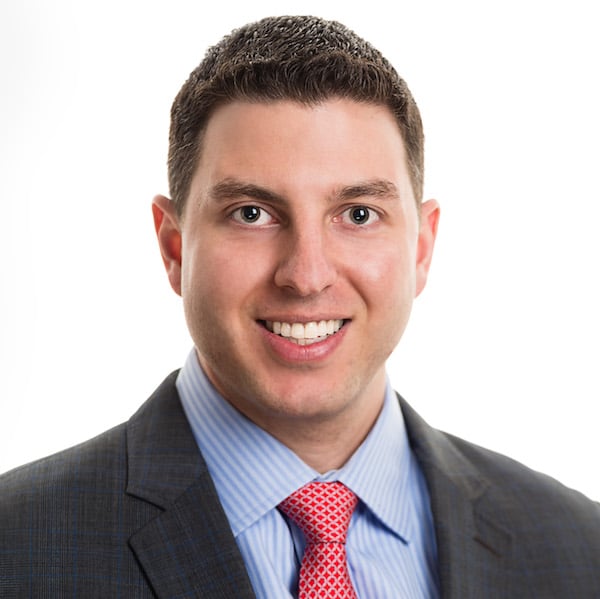 Mr. Zeller’s background is in Nuclear Science and Engineering from the Massachusetts Institute of Technology, and his experience spans a wide variety of software, electrical, mechanical and chemical technologies.

Mr. Zeller’s background is in Nuclear Science and Engineering from MIT, and his experience spans a wide variety of software, electrical, mechanical and chemical technologies, including: