On April 21, 2017, Western District of Michigan Judge Gordon J. Quist ruled the State of Michigan lacks standing in a declaratory judgment action to declare the use and registration of federally registered marks are unlawful.

On December 3, 2013, the State of Michigan filed a cancellation proceeding in the TTAB seeking to cancel two of M22, LLC’s registered marks. M22, LLC sells apparel, wine, and other items using its M22 marks. However, M22 is also a state truckline highway that travels a scenic route in northwestern Michigan. The M22 marks look substantially similar to the M22 state truckline highway signs.

The State contends, in part, that M22, LLC’s use of the M22 marks is unlawful. And the state basis this position on the Manual on Uniform Traffic Control Devices (“MUTCD”), a federal manual promulgated by the Department of Transportation that sets standards for the use of traffic control devices, i.e. road signs, traffic signals, etc. States must comply with the federal manual, or an equivalent state substitute, to qualify for federal funding. The State argued that M22, LLC’s use of the Marks violated the following provision of the MUTCD:

The TTAB denied the State’s motion for summary judgment on its unlawful use claim finding that genuine issues of material fact remain as to the MUTCD’s legal effect (if any), whether it applies to M22, LLC, whether there has been a violation, and if so, whether such violations can be considered unlawful so as to warrant cancellation of the M22 registrations.

As a result of this order, the State filed a declaratory judgment action in Michigan state courts seeking to declare M22, LLC’s use of its federally registered trademarks unlawful. M22, LLC removed the proceedings to the Western District of Michigan.

The State also argued that it faced a cognizable injury because: 1) it risked losing federal highway funding and 2) it would suffer irreparable harm if it is prevented from enforcing state and federal law precluding a trademark in its highway markers. The Court rejected these arguments largely because the State failed to allege any facts showing it was facing a real threat to federal highway funding. And the Court noted that if the State wants to enforce its laws, surely there is a more direct manner of enforcement other than seeking what amounts to an advisory opinion on a matter pending before the TTAB. Finally, the Court also found the mere existence of the pending TTAB matter, in which the TTAB found the State had standing, had no bearing on the standing analysis for an Article III court.

Ultimately, the Court remanded the matter back to Ingham County Circuit Court “to allow it to decide [whether] to entertain the State’s complaint.”

The full ruling can be found here. 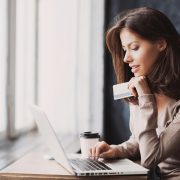 How to Buy an Online Business and Receive More Profit 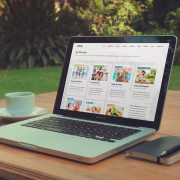 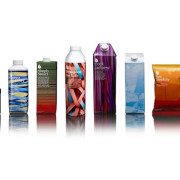 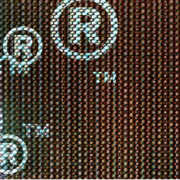 What is a Trademark Cancellation Proceeding?

Grounds for Cancelling a Trademark