In the case before the Supreme Court, Matal v. Tam, an American dance rock band comprised of all Asian members sought federal trademark protection from the USPTO for the band name “The Slants,” a name which draws on the fact that all the members of the band are Asian ethnicity, despite the common knowledge that the term is known as a derogatory or disparaging term to refer to Asian people. The USPTO denied the trademark registration on the grounds that the mark was offensive and disparaging.

It was argued on the one hand that denial of registration to offensive and disparaging marks is in essence government censorship. On the other hand, it was contended that if the USPTO were to allow registration of offensive and disparaging trademarks based on ethnic slurs that the government would effectively be endorsing or condoning hate speech.

Reasons Why Trademark Registration Will Not be Permitted

A trademark is a useful intellectual property right that protects a word, company name, brand, or logo that is closely associated in the mind of the consumer with a specific good or service available in commerce. The purpose of a trademark is to help consumers distinguish the goods of the trademark holder from the goods of another. A trademark can be federally protected by registering the trademark with the United States Patent and Trademark Office (USPTO). As a general rule, trademark registration is granted for a mark that is used in commerce with a particular category of goods or services so long as the mark is not already in use by another, and the mark is not confusingly similar to another mark that is already used in commerce. There are other reasons why a trademark might be refused federal registration by the USPTO.

Trademark registration can be important to building and protecting your brand. If your trademark tends to be in the realm of offensive or disparaging, this recent update to trademark law could have an impact on your ability to obtain federal registration of your mark from the USPTO. If you have any questions or concerns about obtaining trademark protection at either the state or federal level, you can always reach out to an experienced trademark attorney at Revision Legal. Please feel free to contact us using the form on this page or by calling us at 855-473-8474. 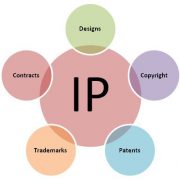 How Can a Startup Monetize its IP Assets? 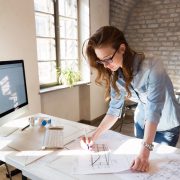 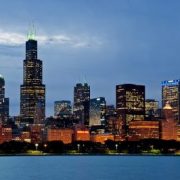 Why Businesses Need an Internet Attorney 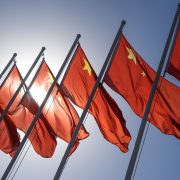 Trademarks in China: Some Similarities, Many Large Differences