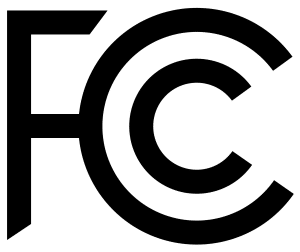 On February 26, 2015, the Federal Communications Commission voted to preempt state laws that restrict a municipality’s ability to expand outside its territory.

This started when the City of Wilson, North Carolina and Chattanooga, Tennessee wanted to provide broadband service to residents of neighboring towns. They complained to the FCC that because of their state laws, providing this service was impossible.

The FCC agreed that these state laws, which exist in one form or another in 19 other states, conflict with the Federal Telecommunications Act of 1996. Specifically, Section 706 of the Telecommunications Act directs the FCC to take action to remove barriers to broadband investment and competition. As a result, state laws that act as barriers to expansion are preempted and unenforceable.

What Does the Federal Preemption of State Laws Restricting Broadband Mean for Michigan?

Because of the FCC ruling, it is clear that MCL 484.2252’s limitation on providing telecommunication services within a municipality’s boundary is suspect at best. Equally at risk are the provisions requiring a bid process before a municipality can move forward with its own investment.

Municipalities considering the option of investing in telecommunication services, including providing broadband, should see the FCC’s ruling as a win. For more information on municipal broadband issues, please contact us today.