An Overview of Cybersquatting Laws

Consider the following scenario: You’re a successful business owner, and you have a customer base that’s expanding daily. Recently, you decided it’s time to start a website to continue growing your business, but when you try to register your trademark as your domain name, you find out someone else already owns it. Without warning, you may have just become the victim of cybersquatting.

Copyright infringement is serious business and a true violation is something that should be addressed as soon as possible. But what if it isn’t a true violation? What if it was a ploy to make money? And, whether true or a scheme, how would …

Retail Clothing Scams and Copyright Infringements: Can you Really Trust the Retailer’s Website?

How Bad Can It Be? Penalties Under the SCPA

Trademarks and Copyrights and Patents: Oh My

t took Michelangelo over four years to complete the Sistine Chapel—it might take you four seconds to download a high-resolution picture of it from Google. In 2016, Michelangelo may have been a starving artist.

Virtual reality is a fast growing technology with major implications in the legal realm. While it is not necessarily a new technology, its increased use is bringing up more legal questions than ever before. How are copyrights and trademarks… 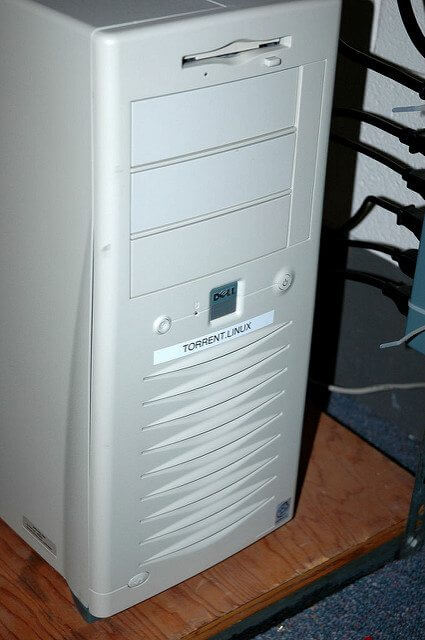 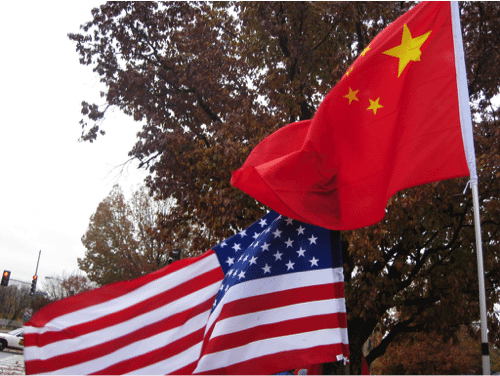 China has a strong system in place for ensuring the protection of copyrighted material, often resulting in almost immediate action. The Chinese copyright takedown policies are designed to protect the right of “communication through an information network.” This focuses on a right to make sound and audiovisual recordings available to the public over the Internet.

Make better decisions for your business, and avoid the online legal traps.